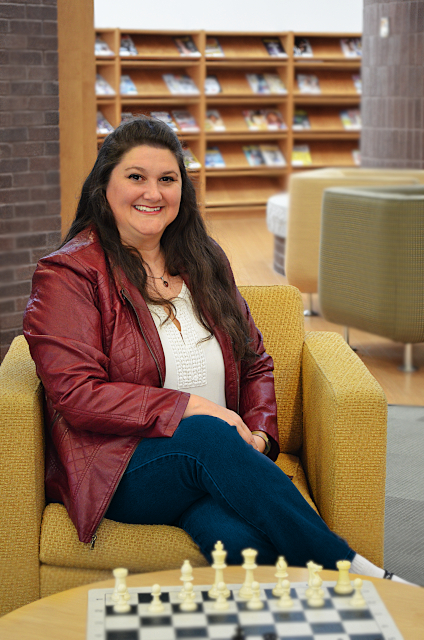 Kenzie grew up a mostly proper Southern lady in Bluff Park, a suburb of Birmingham, AL in a mostly improper Southern household. She now lives in a suburb Northeast of Atlanta, GA. She married her college sweetheart and has two sons. She is adored by a Pit Bull and tolerated by two cats. All of this means she’s highly suspicious of a quiet house and has an automatic response time of less than 5 seconds to the sound of an animal gagging.

She drinks far too much Diet Coke and feels like she can tackle anything as long as she has a book showing her how.

Though other interests have come and gone, four obsessions have remained constant: horses, photography, reading, and writing.

She has always been a voracious reader. From Dr. Seuss she moved to Steven Cosgrove and from there to Judy Blume. It snowballed after that, with Kenzie reading everything from epic fantasy to old copies of National Geographic and the back of cereal boxes.

It wasn’t long before her imagination spilled out of other writers’ books and into her own stories. By junior high she had an impressive notebook collection of half-finished novels. In high school she discovered the Romance genre and had many book boyfriends she still remembers fondly.

Her love of kissy books continued when she moved to Mobile, AL to pursue Marine Biology at The University of South Alabama. After failing miserably at chemistry, she switched majors and completed an English degree. After graduation she found herself in the advertising world and worked as a graphic designer and marketing assistant.

Her second career as chief child wrangler (Mom) consumed most of her energy (creative and otherwise) until April 2017 when the characters in her head demanded their stories be told. She’s been writing ever since.