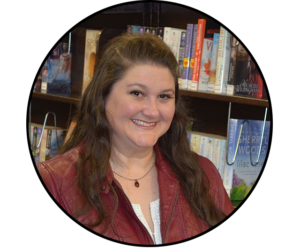 If you put your email address in that neat little box down there ⮟ you'll get exclusive content, bonus scenes and other goodies about once a month. 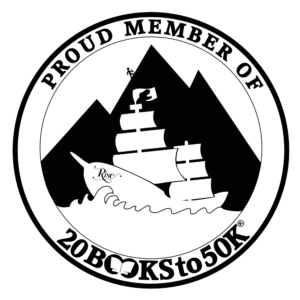