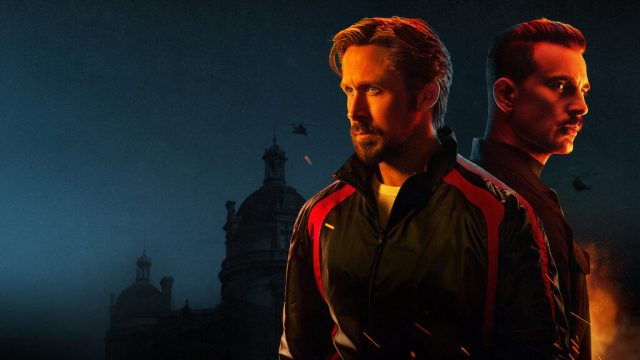 How stupid is this action movie?

Would I let the little’un and the big’un watch it?

Hmm. The level of violence is John Wick-ish even though it’s rated PG13. My kiddos are used to me watching stupid action movies so are probably a bit numb to it. They wandered through a few times for snacks in the kitchen, but weren’t interested in watching. There’s a torture scene that squicked Jason out. The level of cursing is surprisingly low given the number of injuries sustained, and there are on screen deaths. I’d probably let them watch if they wanted, but at the same time I’m glad they didn’t.

I enjoyed it. Fun, good story, Chris Evans as a bad guy is a snack and a half. I never saw Ryan Gosling as an action dude, but he works it. I’m glad they’re making a sequel and spinoff, and I’ll watch them.

Too stupid even for me. 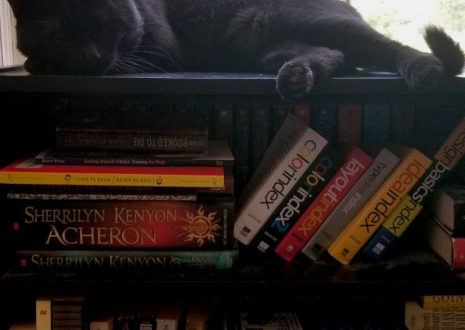 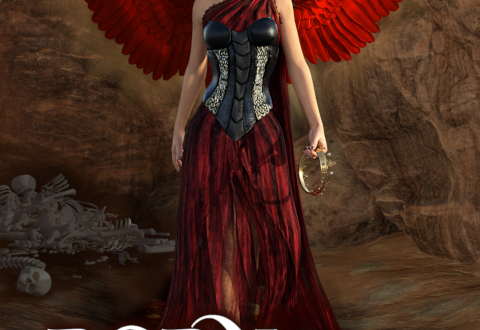 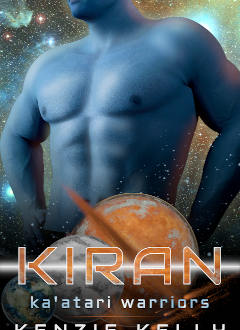